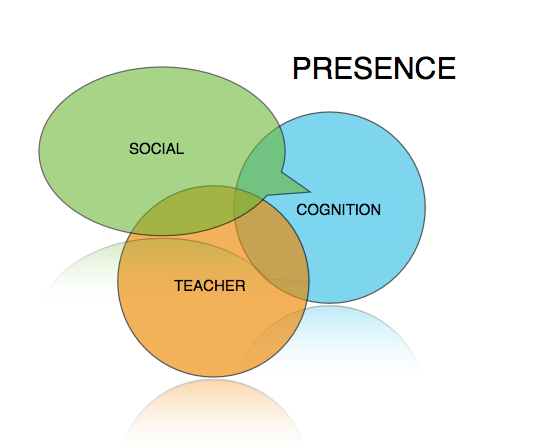 A diagram that I’m using a lot right now in the professional development of teachers shows a benign virus. Learning for many is informal, online and socially driven. Social adds a benign virus that spreads motivation, collaboration and connected learning in the classroom though the metaverse. For others, especially those who rule what learning is or isn’t though policy – it is the metavirus that threatens everything it touches.

Numerous educational theories and teaching strategies are levelled at either viewpoint. To todays hyper-connected youth, the presence of ‘social’ connections though technology is ubiquitous outside the classroom. They are ‘on’ one or other of the interwebs 24/7 – with their friends, modelling behavior from these metaverse interactions – good and bad. Yes that has an impact on their school motivation and attitude. Like hello? Remember Punk Rock, the sound of the subrubs, pirate radio … Woodstock?

Learning has an online social context where people talking about anything and everything – to everyone. Kids don’t flock to a farm and protest to be heard anymore.

But schools have to meet targets, outcomes and behave in ways which in which this ad-hock, self-interest and connectedness are not explicitly embedded in the outcomes or syllabus. It is one interruption after another.

People learn and produce less – when they are interrupted. Industrial-brains see ‘social’ as wasting time and lowering productivity. So they ban and filter it. Among the studies that oppose this view, the University of Ohio reported in 2006.

Imagine if school had a visible army of white shirts. People employed to prevent your hand writing on the board, turning the light off if you held up a photo they didn’t like or went through your desk to see what you kept in the drawer. You don’t have to imagine it – this is what is happening – digitally. Of course, some content is obviously nasty and we don’t really need year 9 playing Strip Party Poker in Maths. But every room has a human filter called a teacher.

If you want engagement – you have to include ‘social’. Pure and simple.

3 thoughts on “Is the virus benign?”